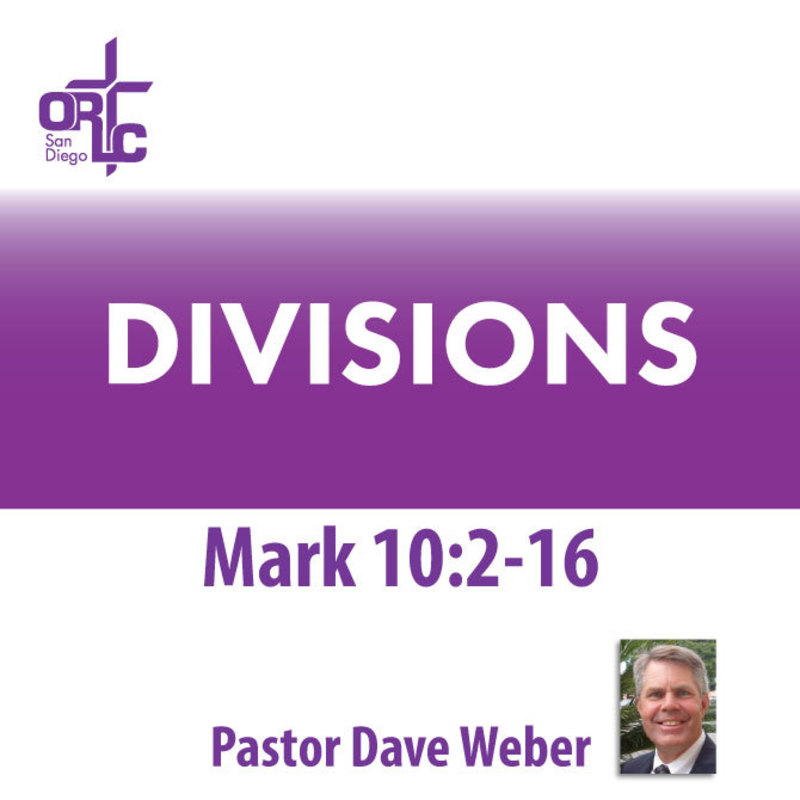 1“Let the little children come to Me.”

2Some Pharisees came and tested him by asking, “Is it lawful for a man to divorce his wife?”

3 “What did Moses command you?” he replied.

4 They said, “Moses permitted a man to write a certificate of divorce and send her away.”

5 “It was because your hearts were hard that Moses wrote you this law,” Jesus replied.

6 “But at the beginning of creation God ‘made them male and female.’

7 ‘For this reason a man will leave his father and mother and be united to his wife,

8 and the two will become one flesh.’ So they are no longer two, but one flesh.

9 Therefore what God has joined together, let no one separate.”

10 When they were in the house again, the disciples asked Jesus about this.

11 He answered, “Anyone who divorces his wife and marries another woman commits adultery against her.

12 And if she divorces her husband and marries another man, she commits adultery.”

13 People were bringing little children to Jesus for him to place his hands on them, but the disciples rebuked them.

14 When Jesus saw this, he was indignant. He said to them, “Let the little children come to me, and do not hinder them, for the kingdom of God belongs to such as these.

15 Truly I tell you, anyone who will not receive the kingdom of God like a little child will never enter it.”

16 And he took the children in his arms, placed his hands on them and blessed them. 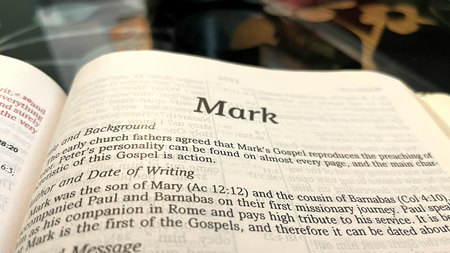 The Gospel of Mark

FOR ALL THE SAINTS

BAPTISM AND SELF ESTEEM

WHAT DO YOU WANT ME TO DO FOR YOU?

WHAT MUST I DO?

A question regarding divorce
The Gospel of Mark
Mark 10:2-16