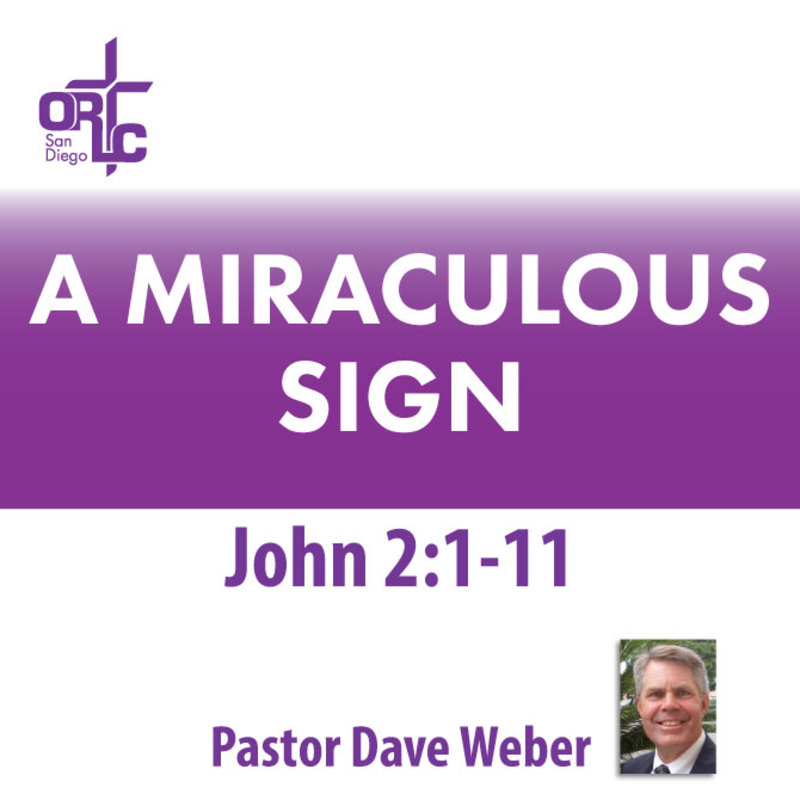 Today we have the account of Jesus attending a wedding in Cana.  During the celebration, which sometimes would last a week, the wine ran out.  Jesus’ mother, Mary, was there and brought it to her son’s attention.  Jesus responded His time has not yet come why concern Him with it? In faith, Mary told the servants to do whatever Jesus said to do.  Six stone jars hold twenty to thirty gallons which were used for water washing rituals, were filled to the brim with water.  The servants were told to dip into it and bring the cup to the master of the event.  When the master of the event tastes the water that has been turned to wine he said “You have saved the best for last”.The purpose of the sign was to bring people to faith in Jesus as the Messiah.  Our text concludes with the disciples believed! Join us as we look at this miraculous sign that John has recorded for us.  We are invited to see the sign and believe too! 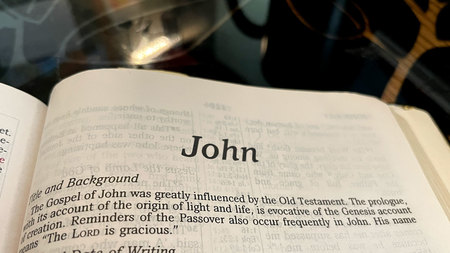 The Gospel of John

THE PARACLETE IS NOT A BIRD

MY LORD AND MY GOD